IOU or U O Me? Texting Debt Dangers

IOU or U O Me? Texting Debt Dangers 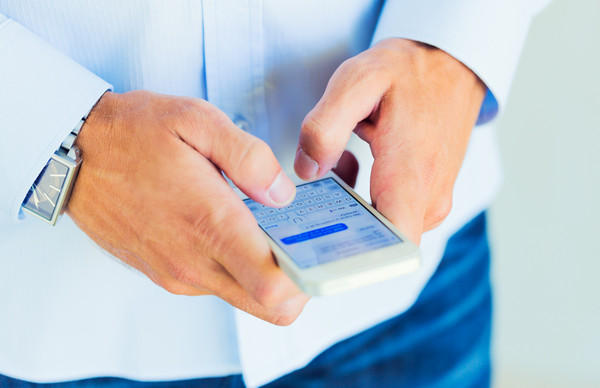 Legitimate debt collectors know the rules: no harassment, no lies—only strong enforcement. But a weird tactic used by several debt collection organizations was shut down this spring by the Federal Trade Commission (FTC) for fraudulent texts designed to scare people into paying for their services. These companies sent urgent text messages in all caps which led the recipient to believe he or she was in serious debt trouble and had to pay up immediately or risk serious consequences. The FTC has deemed that the messages were a violation of federal law, as well as the Fair Debt Collections Practices Act.

Companies Involved: included in the restraining orders were companies from New York and Georgia, including the Unified Global Group, Primary Group, and Premier Debt Acquisitions. Each one of them sent texts and phone calls in violation of the law, making threats to sue and seize their possessions if they didn’t receive payment. They also sent false emails, but the texts were one of the strongest violations targeted in the FTC’s ‘Messaging for Money’ enforcement sweep.

Among the charges filed for the companies were impersonating law enforcement officials, falsely threatening criminal charges, lawsuits, and arrests, and essentially claiming without grounds to sue each person targeted. They also failed to clearly identify themselves as debt collectors in some of the messages, leading to mass confusion and frustration. Many of the people involved in the case were being harassed about debts that weren’t even theirs, had been already paid in full, or were clearly accrued as the result of an identity theft.

These claims continued for years and caused extreme amounts of stress to the parties involved. Primary Group, one of the most vilified in the FTC charges, has not made any comments to the media regarding their role in these communications.

Protect Yourself: If you’ve been contacted by someone claiming to be a debt collector, don’t pay unless you’ve fully researched the situation and their credentials for collecting the funds. Make sure you receive a written verification of the debt, and that you know where it’s coming from and going to. Unsolicited text messages coming from a debt collector you’ve never heard of are particularly suspicious, and you have no obligation to follow through on a fraudulent and harassing message. If it continues, you may be entitled to seek legal action. Consumers need to be aware of the legal limitations of debt collectors and how to seek recourse now more than ever, in an age where communication can flourish or be targeted on so many channels.